The way I have described the core goal of the Andean mystical tradition is that it is a path of well-being. I have described a paqo as a person of joy. But saying that implies no Pollyanna sentiments. 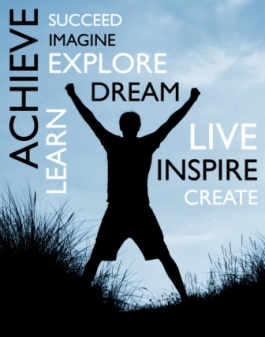 This is a simple but sober path whose foundational abilities are being in conscious ayni and cultivating qaway—the ability to see reality as it really is. Well-being rides on the wave of our mystical seeing and knowing.

One of the best ways to understand well-being is to make a distinction with what seems like a synonym—happiness. But they are different, and to equate the two is a mistake.

You can be in well-being and not be entirely or even mostly happy. But if you are in well-being, you accept what you feel in the moment for exactly what it is. So you maintain your well-being, even while you acknowledge your current unhappiness.

Happiness or unhappiness is a state of mind. Your state of happiness fluctuates day by day, even hour by hour or moment by moment. I’m happy when I eat a chocolate-covered doughnut, and then, inevitably,  an hour later I chastise myself for my lack of dietary discipline. But whether I indulge or not—and my transitory feelings about that decision—has nothing whatsoever to do with my state of well-being. 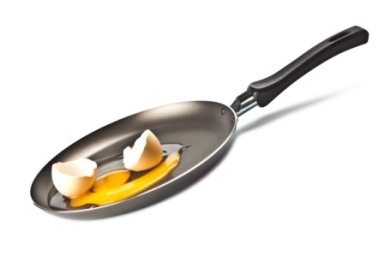 through you without allowing it to get stuck and become hucha. Your well-being is Teflon—everything slides off it.

Well-being is an indication of personal power. In the Andean tradition, personal power is your ability to see reality as it really is and to take action—to have the energy and clarity of perception to do what you want when you want  without creating hucha.

It takes effort to maintain a stable core of well-being. Think of well-being as a muscle. Just as you have to train your muscles to make them stronger and more capable of undertaking greater effort and action, you have to work to maintain your energetic coherence to solidify well-being within. The more you cleanse your energy bubble of hucha (by doing saminchakuy), the greater your ability (personal power) to maintain your well-being no matter what is going on around you or what you feel in the moment emotionally.

Well-being is rooted in your core because it reflects the state of your poq’po. You can have a weak core or a strong core. Cleansing hucha from your poq’po strengthens your core. As a result, your sense of well-being becomes more and more stable. Over time, it goes from lasting for twenty minutes to lasting two hours, then two days, then two months . . . until your natural state is one of well-being, no matter what emotions you may be feeling or circumstances you are experiencing. 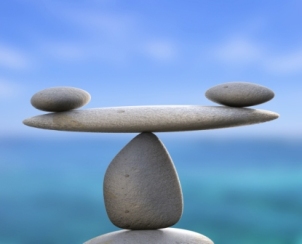 As you generate less hucha, you naturally tend to be both in greater well-being and happier. You flow with life more easily, you understand yourself more deeply, you have more clarity of mind and vision.

Your ability to see through your seven ñawis—the eyes of the chunpi belts—is intimately related to well-being. When you are qawaq—can see with your seven mystical eyes—you are able to accurately perceive our entire being—all you have experienced and felt. You not only can better see who you really are, but you can own who we really are with courage and clarity. You are freed from having to repeat past heavy patterns or mistakes, and you can release their energetic imprints. You perceive less through the lens of self-illusion and enjoy heightened self-awareness.

To recap, well-being isn’t just a word or concept. It’s an energetic consequence of bringing coherence to your poq’po. Now, doesn’t knowing that motivate you to keep up with your daily saminchakuy practice?