Dancing in step with the universe. Flowing with purpose and joy along the stream of life. Understanding that the universe knows you better than you know yourself, 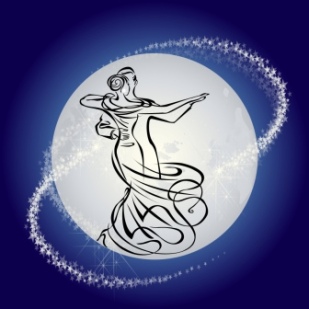 and witnessing it deliver to you, at just the right time, the perfect fulfillment of your needs.

I just read Michael A. Singer’s new book, The Surrender Experiment: My Journey into Life’s Perfection,” and it’s a story that meets each of these seemingly impossible expectations.

And while reading it, and his previous book The Untethered Soul, I couldn’t help but think of the Andean path, especially about ayni—being in perfect reciprocity with the kawsay pacha, the universe of living energy.

In his new book, Singer recounts his quest for getting beyond the pesky, loquacious, opinionated, ego-based voice within to the still, silent, knowing place of the Self. When he gets there, he finds that his life unfolds almost miraculously, with everything falling into place as if by divine guidance. He says, “Once you are ready to let go of yourself, life becomes your friend, your teacher, your secret lover. 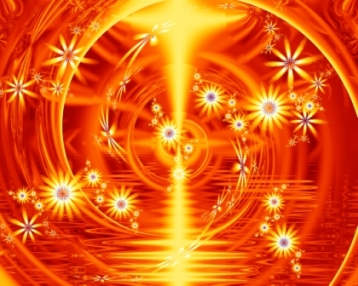 When life’s way becomes your way, all the noise stops, and there is a great peace.”

We have to recast Singer’s journey from meditation and Buddhist teachings to Andean energy practices and concepts to understand that what you are learning on the Andean path is exactly what he is talking about achieving through the contemplative traditions.

“When life’s way becomes your way. . .” That is a great definition of ayni, of reciprocity. The “great peace” that results we would call “well-being.” When Singer talks about having to quiet that ego-based voice that blocks the flow of life energy, we would understand that as releasing all the unconscious and conscious projections that create hucha. Singer frees himself through arduous meditation practices; we do it much more quickly and effortlessly through saminchakuy.

On the Andean path, we know that the natural state of kawsay is to flow 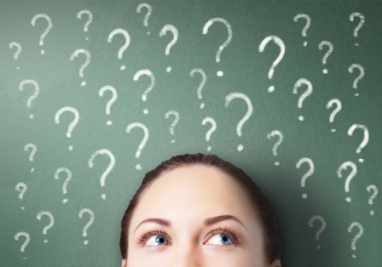 unimpeded. We understand that our goal is to allow life/kawsay to flow through us in order to “see reality as it really is.” We learn to see not only through our physical eyes/mind/ego, but also through our mystical eyes (the ñawis). Because we can be qawaq, we know we need to embrace our direct experience of the kawsay pacha and not be fooled by the illusion of our projections.

Singer’s focus is largely on being aware and allowing. From the Andean perspective, we would call this intention. Intention is not about control but about clarity of vision. Singer, for instance, sets a clear intent of quieting the personal ego voice (releasing hucha), being in reciprocity with the universe (practicing ayni), and of being awake to what is actually happening and allowing it to unfold (qaway). All of this leads to acting with personal power and integrity.

Intent and personal power allow us not only to follow the lead of the kawsay pacha, 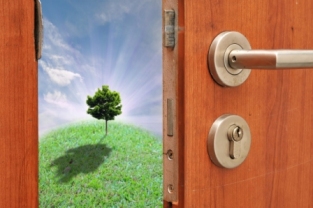 but to have the capacity to act when opportunity arises. Ayni is not passive, but active—it is a clear-sighted interchange. Intent without energy is not effective, and vice versa.

Singer takes action in spades! As paqos do. Sometimes that action is simply allowing. Other times it is actually doing something. One of the culminating capacities of the energy work of the Andes, especially through the work of the chunpis, is atiy. Atini means “I can do it” in Quechua. Man atini means “I cannot do it.” Your personal power—energy coupled with intent—determines your capacity for atiy, between your being able to waltz with the universe or having to sit on the side of the dance floor as an observer. The key is in knowing when to allow and when to act.

Singer at first thought the path to “enlightenment” required passivity. He dropped out of life and became a recluse, obsessing about being alone in the woods in meditation so he could access his higher Self. After tedious effort, he discovered that the universe did not want him hiding out in the woods. It wanted him engaged in the world. That is exactly the message of the Andean path—to be fully human in the human world instead of trying to leap beyond your humanness into a purely spiritual world. It takes Singer dozens of years to realize this. You know it from the first training in the Andean path. 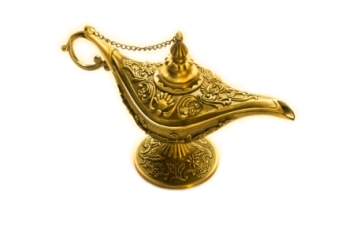 I recommend you read Singer’s new book. It is impressive in its evidence-based nature that the universe is a living universe and ayni allows us to partner with the cosmos and dance. Singer’s book also underscores what Andean paqos know: the kawsay pacha is incredibly abundant, giving back tenfold for every authentic energy exchange. Singer’s book reveals that intention and energy are the twin engines of life at every level, from the most mundane to the most esoteric. What it doesn’t show, naturally, is that the Andean practices can achieve the same ends, and they can get you there faster and less painfully.

There is one lesson I ask you to definitely take to heart from Singer. That is dedication to a path. If you know the Andean practices but are not using them, hopefully Singer’s example of persistent practice will motivate you to take them up again. By doing so, you can start on your own path toward waltzing with the universe in ayni.

One thought on “Waltzing with the Universe”